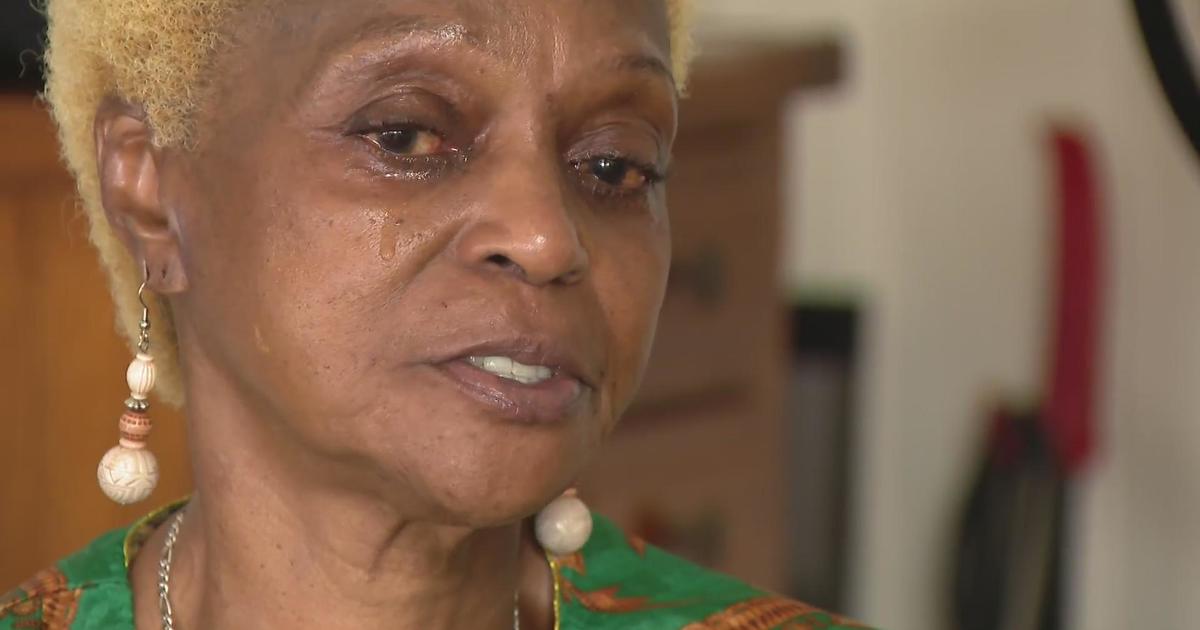 CHICAGO (CBS) – She was living in shelters, for a year and a half, with no privacy and up to 20 people in a room with you at a time.

That was the reality for a 73-year-old Edgewater woman, until a case manager who knew about a Chicago Housing Authority emergency voucher program changed her life. CBS 2’s Suzanne Le Mignot told her story.

Joe Ann Wilson loves to nurture her plants in her new apartment. She’s lived there for nearly five months.

“It’s just wonderful to have a place of your own,” Wilson said.

She said she lost her previous apartment, where she lived for nearly two decades.

“The landlord decided that he wanted more rent and he asked me to move,” she recalled.

Le Mignot: “And that was basically it?”

Wilson: “Yeah, from then, I was homeless.”

Wilson spent about a year and a half in different shelters. There were times when she thought she wouldn’t make it.

“Sometimes I thought about, maybe I should just leave here,” she said. “Something in me kept reaching, because I knew there had to be something better.”

A case manager changed her life completely, by helping her get an apartment in Edgewater.

“I’m so proud of her,” Dorrough said fighting back tears. “So very proud and I’m happy that we stepped into each others’ lives because she showed me why I do this.”

Wilson was able to connect with Dorrough through one of the shelters where she was living. Dorrough became her case manager and told her about the Chicago Housing Authority’s Emergency Housing Voucher program, to get her a new place to live.

“It’s really heartwarming,” said Cheryl Burns, who oversees the program. “It’s what we hope to accomplish everyday. You know we wake up with the goal of helping families so when you hear a story like that, it really does remind you why you’re doing this work.”

And that work is something Wilson will never forget.

Those receiving the vouchers pay 30% of their monthly income for rent.

The CHA received 1,165 emergency housing vouchers from HUD last year. All are accounted for.

The CHA is leading the nation’s large housing authorities in leasing with these vouchers.