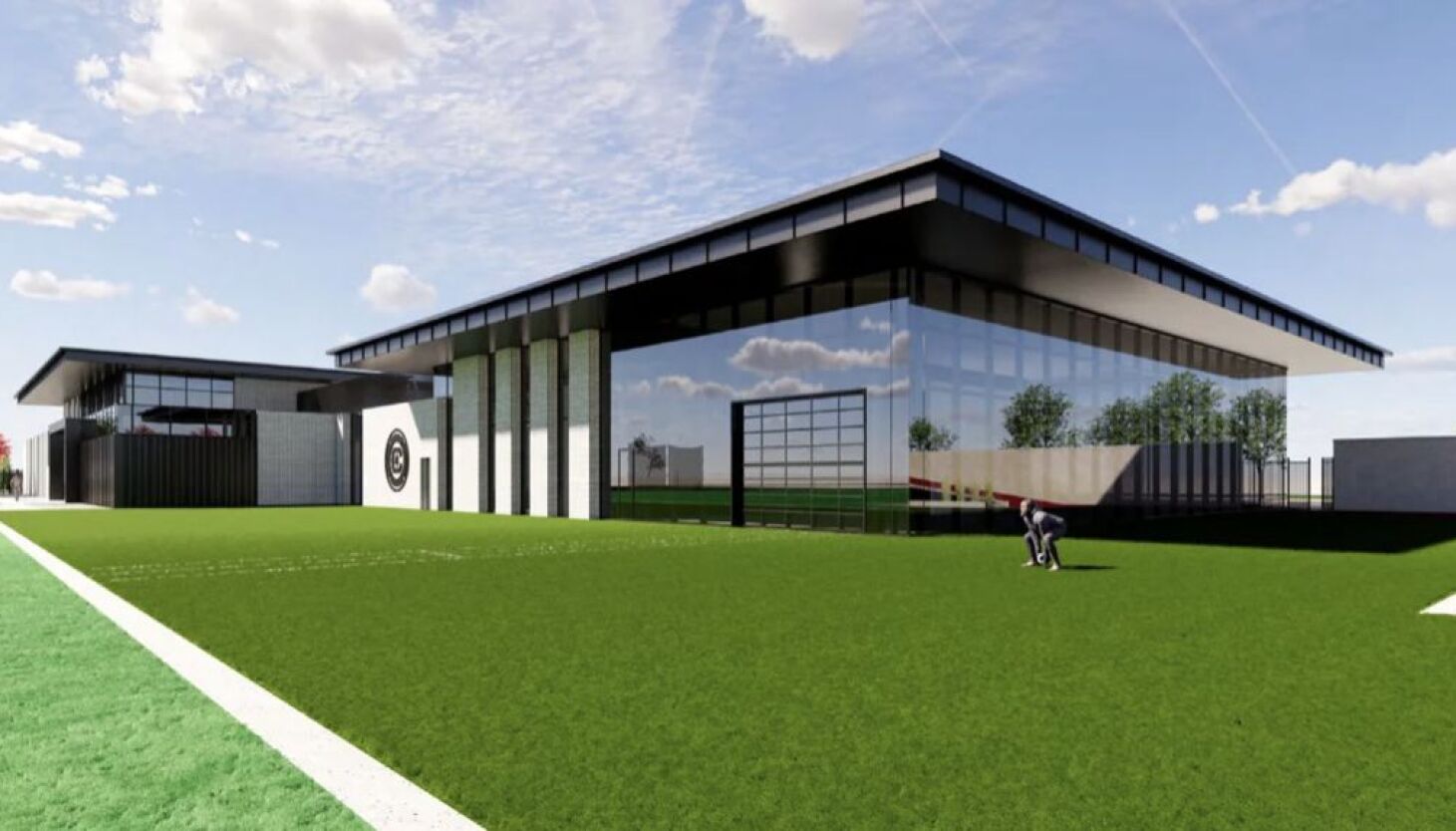 Ald. Jeanette Taylor (20th) likely said it best as she watched her colleagues approve a multi-million dollar training center for the Chicago Fire soccer team on West Side land originally set aside for public housing:

“The [Chicago Housing Authority’s] Plan for Transformation has failed,” she said.

Is there any other way to look at it?

The vote adds insult to a very old injury. The CHA’s Plan for Transformation, launched in 2000, has fallen years — if not decades — behind on its promise to build new mixed-income communities that would include public housing residents.

As a result of this backlog, the CHA sits on acres of undeveloped land where new housing is supposed to be built. At least 30,000 people are on its waitlist for a place to live.

The Chicago Fire soccer facility will be good for the community, its aldermanic supporters said during the City Council meeting.

Perhaps. The potential is there. But honoring the promise to build housing there would have been far better.

CHA giving up on providing housing for ‘most vulnerable’?

The bright spot here is that the land, part of the old ABLA Homes site that was demolished in 2007, won’t be just given away to build the soccer facility.

The Chicago Fire will pay the CHA $8 million up front, then nearly $800,000 a year in rent under a 40-year lease that has two 10-year renewal options.

The site’s alderperson, Jason Ervin (28th), said the plan has the support of those living nearby.

And although the facility is just a portion of the former ABLA’s undeveloped acreage, it can’t be lost that the land was set aside for housing and already should have been used for that.

According to the Chicago Lawyers Committee for Civil Rights, the CHA and developer Related Midwest have built only 245 of the 775 housing units pledged for the ABLA site, which has been rebranded Roosevelt Square.

“We have an agency, the Chicago Housing Authority, that is supposed to provide housing for the most vulnerable, and instead of building housing they want to give that land to a soccer team,” Rod Wilson, executive director of the Lugenia Burns Hope Center, an affordable housing advocate, told WTTW and ProPublica last June.

“It seems that the CHA wants to get out of the business of providing quality housing for families,” Wilson said.

The Chicago Fire “deserves to have a high-quality training facility,” Mayor Lori Lightfoot said in a statement after the City Council vote.

She’s right. The team, which plays its home games in Soldier Field, is an asset to Chicago.

But those who are eligible for public housing are equally deserving of the residences that were promised them two decades ago in what was supposed to signal a new day for the CHA.

It’s unfair that potential residents face decades-long waitlists for housing, while a sports team gets ushered behind the velvet rope onto public housing land.

At a time when affordable and low-income housing that’s close to transit and jobs is becoming increasingly scarce, the city should be trying harder to clear up the Plan for Transformation’s backlog, rather than stumping for a soccer facility on CHA land.

The City Council doesn’t have final word on the issue, fortunately. The U.S. Department of Housing and Urban Development must approve the Fire’s land lease with the CHA.

It’s up to the feds to ask serious questions about how the soccer facility will fit with the CHA’s stated mission of building better housing and neighborhoods for those most in need.

The Sun-Times welcomes letters to the editor and op-eds. See our guidelines.