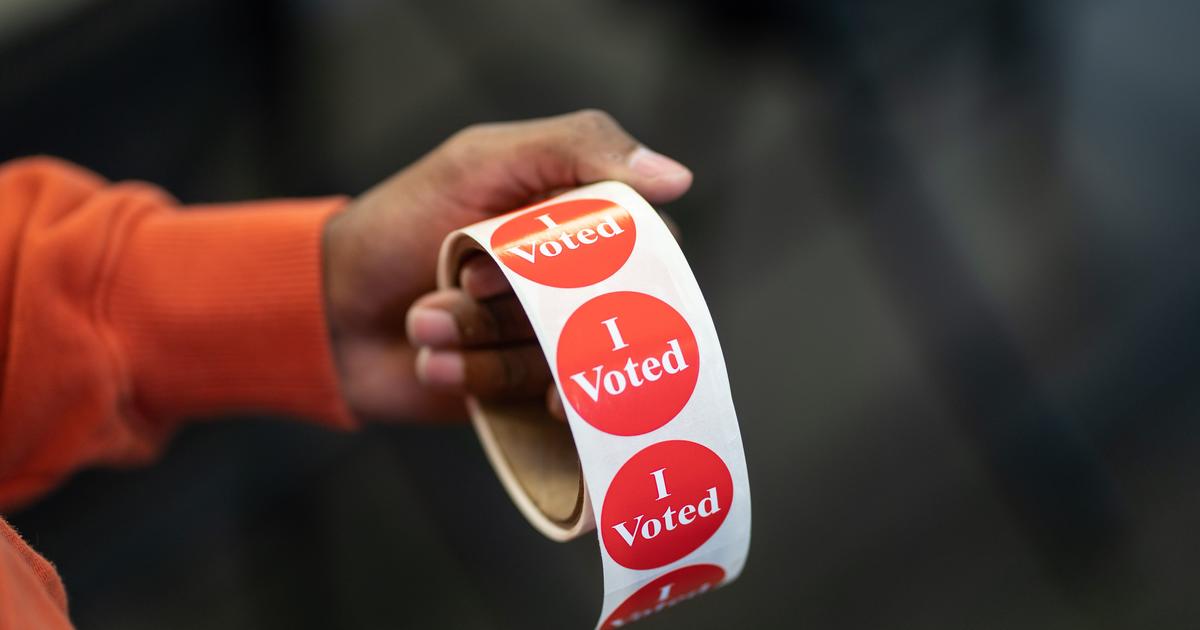 MINNEAPOLIS — With about a month and a half to go before the election, early voting has begun in Minnesota.

Doors opened at the Early Vote Center in Minneapolis at 8 a.m. on Friday.

“I’m actually going to be traveling during election day and I saw on your news this morning that early voting started and I thought, let’s just do it,” said voter Julie McGlincey.

There are a variety of reasons voters turn out 46 days before election day.

“Now that I work from home it’s a little more convenient to get in and out. Before there was always a long line on voting day and I just didn’t know when I could get in,” said voter Paul Walker.

Narabrook said early voters fill out an application for an absentee ballot. After they vote, they put their ballot in an envelope that goes into a locked box. Closer to the election, those votes are unlocked and processed. Ballots from the more than 12,000 mail-in voters in Minneapolis go through the same process.

“It’s just an easy way to get it done, taken care of, and that’s kind of what we look for in terms of benefits,” said Narabrook.

Election judges also want to remind people that if you vote early, but change your mind, there are ways to rescind your ballot and vote again.

It’s called a “claw back” and voters have until a week before the election to make that change. They need to contact Elections and Voters Services to verify they already voted, and get a new ballot.

“I think it’s really important, this election, it’s very important to get your vote in,” said McGlincey.

It’s the message election administrators across the state are trying to get across. Early voting is typically down a little bit during midterm elections.

“We do want people to know- hey this election is happening. It is important. And we hope to have high turn-out again,” said Narabrook.

Hours for early voting are 8 a.m. to 4:30 p.m., Monday through Friday. Weekend hours will be included during the final two weeks of voting.

For more information on elections and voting, and to see who is on your ballot, click here.

John Lauritsen is an Emmy award-winning reporter from Montevideo, Minn. He joined WCCO-TV in late-July of 2007. Two days after he started, the Interstate 35W bridge collapsed.