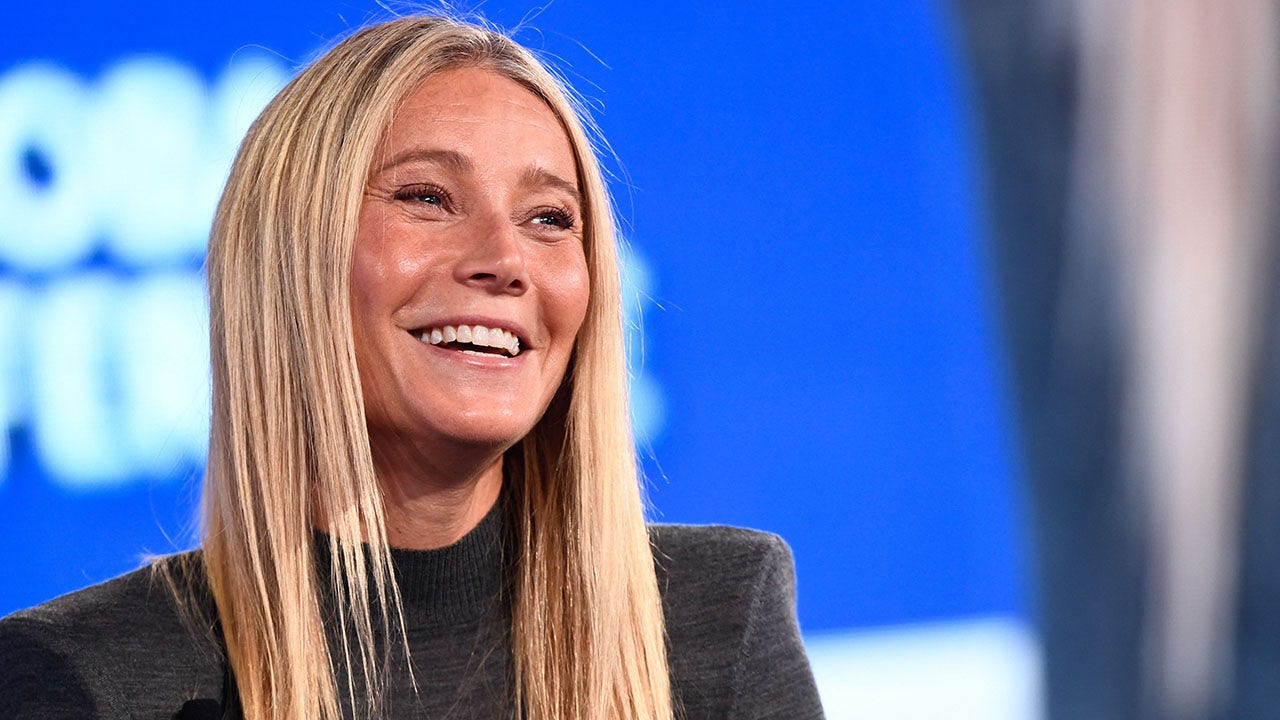 Gwyneth Paltrow is baring it all for her birthday.

The businesswoman, who turns 50 next week, is celebrating the milestone while reflecting on her past and embracing her “loosening skin” and “wrinkles.”

Gwyneth Paltrow is celebrating her milestone birthday by reflecting on her past and embracing her “loosening skin” and “wrinkles.”
(Getty Images)

Paltrow linked to a Goop blog post titled “On Approaching 50,” where she explained how she has come to “accept” her aging body.

“My body, a map of the evidence of all the days, is less timeless. A collection of marks and irregularities that dog-ear the chapters. Scarred from oven burns, a finger smashed in a window long ago, the birth of a child. Silver hair and fine lines,” she wrote.

Paltrow will mark her milestone birthday on Tuesday.

The Goop founder continued to say that although she does her best to “strive for good health” and a long life, she accepts the changes her body experiences over time.

In an essay titled “On Approaching 50,” Paltrow explained how she has come to “accept” her aging body.
(Neilson Barnard/Getty Images)

“I accept the marks and the loosening skin, the wrinkles. I accept my body and let go of the need to be perfect, look perfect, defy gravity, defy logic, defy humanity. I accept my humanity,” Paltrow expressed.

She went on to write that she’s ready to “transition” into her 50s, and addressed her past mistakes, but says she wouldn’t go “back in time to correct” them.

The “Shakespeare in Love” actress also opened up about her long list of plans for the future.

She concluded her essay with a dedication to her children.

“I think of my children, now old enough to remember this ‘big’ birthday of mine into their own adulthood,” Paltrow wrote.

“I really won’t know what it was like to turn 50 until much later, when I can reflect back from a higher perch, perhaps at one of their 50ths, hearts full and broken simultaneously (as that is life).”

Stephanie Giang-Paunon is an Entertainment Writer for Fox News Digital. Story tips can be sent to stephanie.giang@fox.com and on Twitter: @SGiangPaunon.