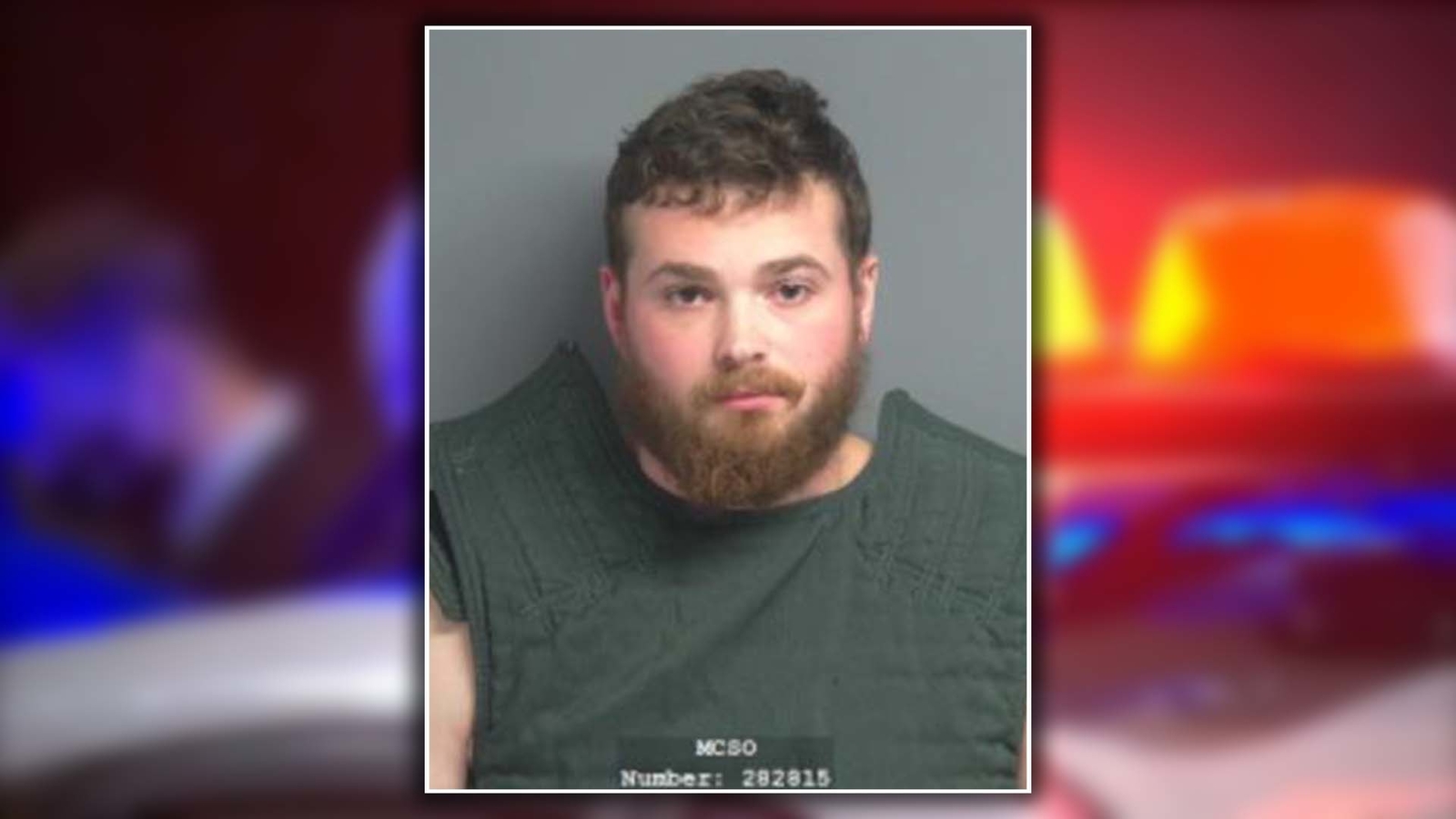 MONTGOMERY COUNTY, Texas (KTRK) — A man has been sentenced to 40 years behind bars after admitting to severe physical abuse of two children, officials said.

The video above is from a report in 2020 about child abuse cases in Houston.

According to the Montgomery County Sheriff’s Office, Owen Tate Emmett, 27, pleaded guilty and admitted to physically abusing a 3-year-old and the child’s 2-year-old sibling.

In October 2019, a 3-year-old was transported via Life Flight to Texas Children’s Hospital after having severe brain injury and widespread bruising on the face, ears, and body. The child required intubation and other life-supporting intervention, MCSO said.

Deputies said initially, Emmett and the child’s mother lied to hospital staff, CPS, and law enforcement claiming the 3-year-old fell off of a trampoline.

After further investigation with CPS, Texas Children’s Hospital child abuse pediatricians, other Montgomery County child abuse multi-disciplinary team members, and deputies confronted Emmett with his lies, and he eventually confessed to physically abusing the child and the child’s sibling.

“When this child grows up and understands the full breadth of what happened, (Emmett) will still be in prison where he belongs. I am incredibly grateful for the tireless work of the Montgomery County Sheriff’s Office and the medical staff that uncovered the abuse and saved this precious child’s life,” Chief Prosecutor Brittany Hansford said.

Prosecutors presented additional evidence about bruising sustained on the child’s 2-year-old sibling and prior injuries on both children in the months leading up to the violent attack in October 2019.

Officials say the 3-year-old survived due to intensive medical care provided by Texas Children’s Hospital and is healing thanks to the care and support of many family members.

Authorities said the child will likely have life-long complications due to the injuries inflicted by Emmett.

Before this offense, Emmett has no previous criminal record and will be eligible for parole in 2040.

“Child abusers often hide in sheep’s clothing. Keeping their actions hidden from the outside world. They frequently don’t have a long criminal history or obvious abusive traits and yet, still inflict unimaginable harm on our most precious and vulnerable. It takes the good work and coordination of detectives, prosecutors, CPS investigators, forensic interviewers, medical staff, teachers, and other safe adults to uncover and stop this evil,” Special Victims Division Chief Shanna Redwine said.