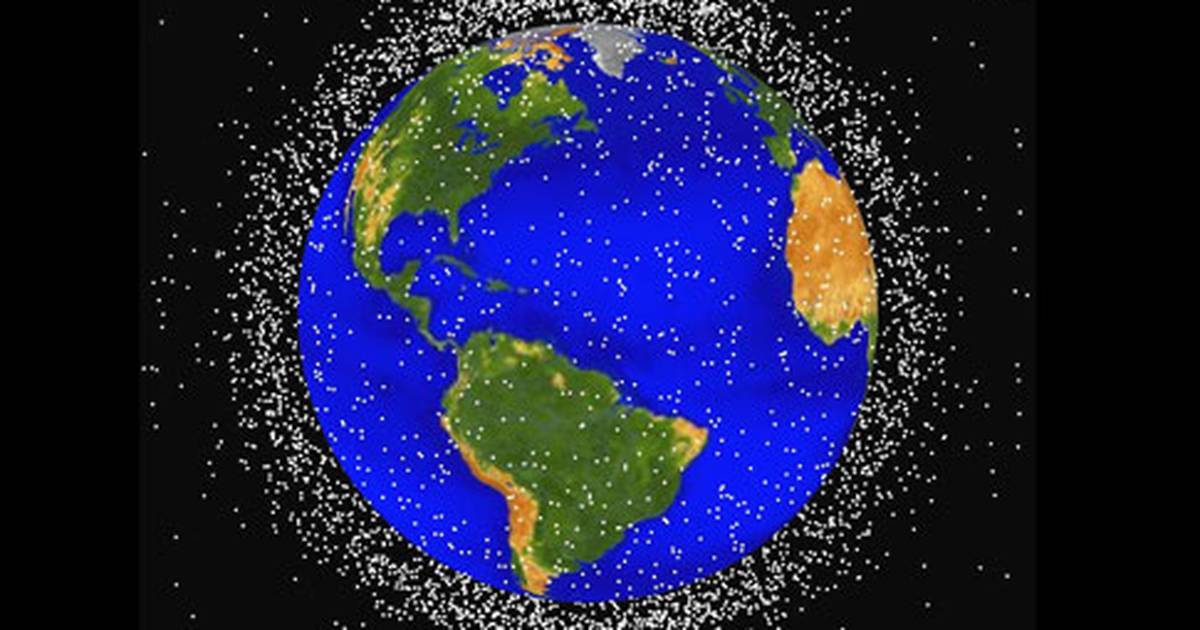 Space is getting too crowded.

Space junk — formally known as orbital debris — has become so prevalent in low-Earth orbits that it’s hard to find safe space for active missions, according to the FCC.

“Since 1957 humanity has put about 10,000 satellites into the sky,” the agency said in a report. “More than half of those satellites are now defunct. Many of them were launched with the understanding that they were cheaper to just abandon than take out of orbit.”

Part of the problem: Companies were given 25 years to discard their old satellites and other equipment, leaving numerous unoperational objects in space.

Now, satellites and other missions must “deorbit as soon as practicable but no later than five years after mission completion,” the FCC said. “This is the first concrete rule on this topic, replacing a long-standing guideline.”

Space junk has been recognized as a problem for years, but the FDA only proposed the new rules in September 2021. Earlier this year, a discarded rocket created a new crater on the moon.