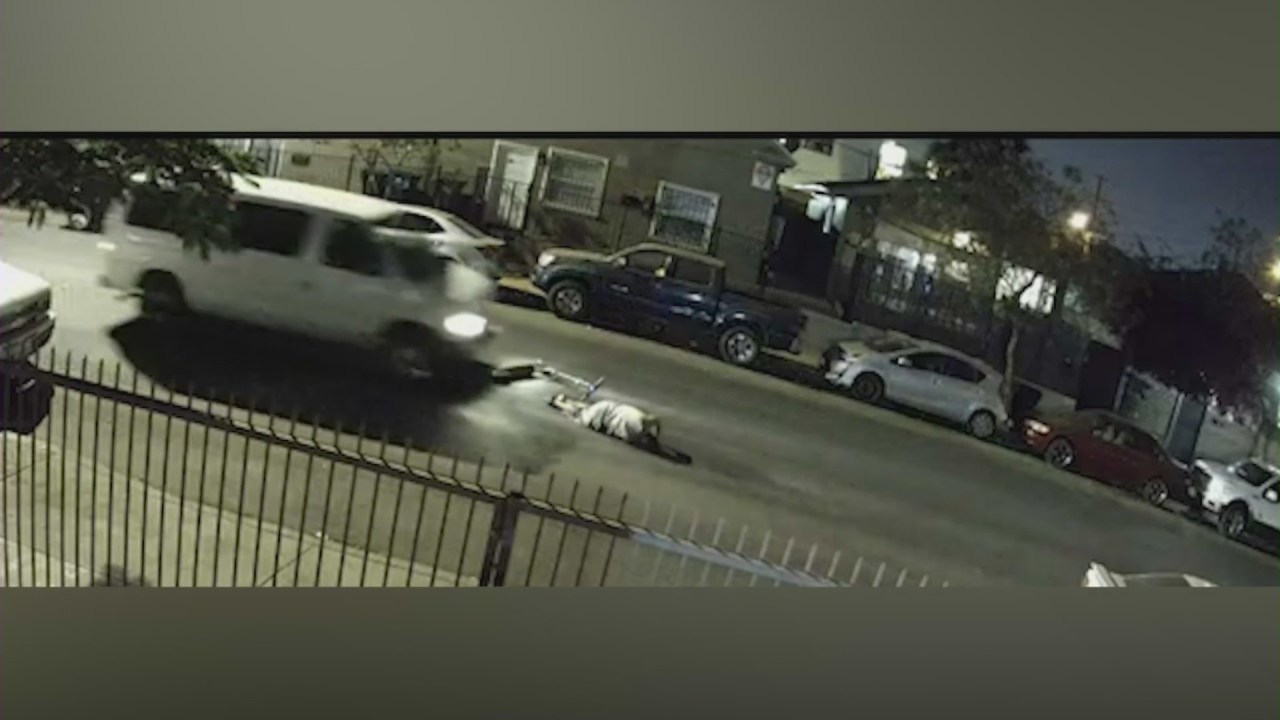 Detectives with the Los Angeles Police Department asked for the public’s help Friday in locating two people in connection with a brutal felony hit-and-run in Boyle Heights that left the victim seriously injured.

The incident occurred on Aug. 27 at Fickett and Boulder Streets and was captured on security video.

In the footage, a white Ford Econoline van can be seen running over 40-year-old Luis Lopez, who was lying unconscious in the middle of the street after falling off an electric scooter he’d been riding. The van dragged the 40-year-old some 25 feet. Lopez survived but suffered serious injuries.

Two men, 55-year-old Jose Huaxtitla and his associate Pablo Morales, both residents of L.A., are now wanted for questioning in connection with the incident.

Anyone with information about the whereabouts of the two men are encouraged to call Detective Juan Campos with Central Traffic Division at 213-486-0755 or by email at 3148@lapd.online. Anonymous tips can be made through Crime Stoppers at 800-222-8477 or on the Crime Stoppers website.