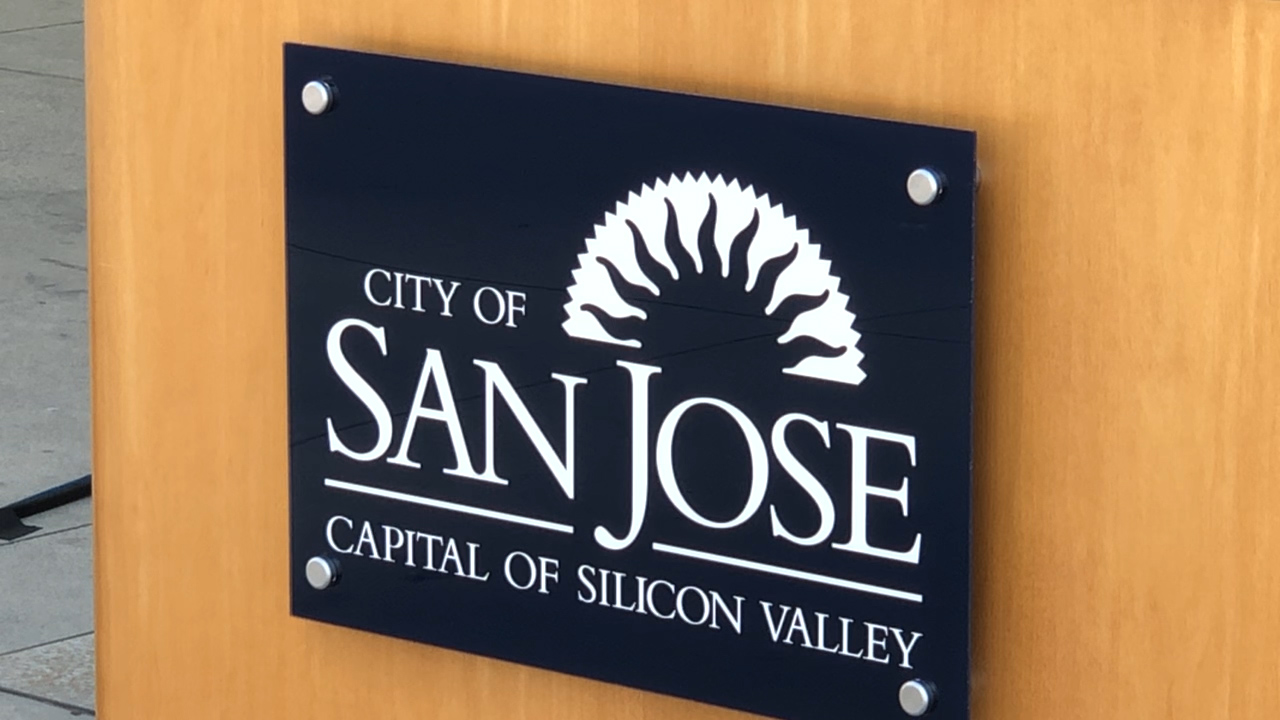 (San Jose Spotlight) — Affordable housing is a rare find in Silicon Valley, but one policy could make it more attainable — if it ever makes it back to the City Council.

The Community Opportunity to Purchase Act, or COPA, is a policy that would give qualified nonprofits first rights to make an offer on a residential property and keep more affordable housing in the community. The council was set to consider a vote on a local ordinance in March, but it was postponed to October and now set to come back in early 2023.

Sandy Perry, president of the Affordable Housing Network, which is part of the COPA coalition, said it should be a straightforward policy. Both San Francisco and Washington, D.C. have their own versions of COPA.

The City Council voted in 2020 to start exploring COPA as a strategy in its 10-part anti-displacement plan. Proponents say enabling community organizations to purchase rental properties will limit displacement while keeping housing affordable for existing residents. San Jose has struggled to build affordable housing amid skyrocketing rents and mortgage costs.

There is opposition from the real estate industry because COPA interferes with its profit margins, Perry said. Not only could it delay a sale because nonprofits would have first rights to purchase, but it also combats the idea that housing costs will continue to rise.

“It’s a paradigm shift,” Perry said. “It introduces a policy based on what’s good for renters, people at risk of displacement, people of color and what’s good for those communities. And that’s what’s important.”

San Jose has been ranked as one of the top five most expensive cities to rent in the nation, per the U.S. Department of Housing and Urban Development during the first quarter of 2022. Residents continue to leave the area due to a lack of affordable housing, which has translated into a significant decline in school enrollment. Recent studies show residents are not satisfied with what the city offers.

Advocates, which include groups like SOMOS Mayfair, the Asian Law Alliance and South Bay Community Land Trust, have rallied for COPA. They say it prevents displacement and creates a pathway to homeownership for low-income renters, amid a growing housing crisis that is pricing many out of the region.

Lam Nguyen, deputy chief of staff for Councilmember David Cohen, said COPA has been delayed multiple times because of the complexity of the issue.

“No one has been able to come up with a good policy that’s executable,” Nguyen told San Jose Spotlight. “Housing is complex, especially when it involves so many people in downtown and potentially students. We have to make sure the policy is correct and will protect people.”

Perry said with increasing housing costs and inflation, it’s essential for policies like COPA to be implemented immediately. And while deferrals are commonplace at City Council, COPA has experienced more than its fair share of delays.

The policy’s delay comes as San Jose grapples with an alarming increase in homelessness. The number of homeless people in San Jose has spiked 11 percent since 2019.

“We need fundamental housing reforms,” Perry said. “We have a problem with the way we do real estate here.”