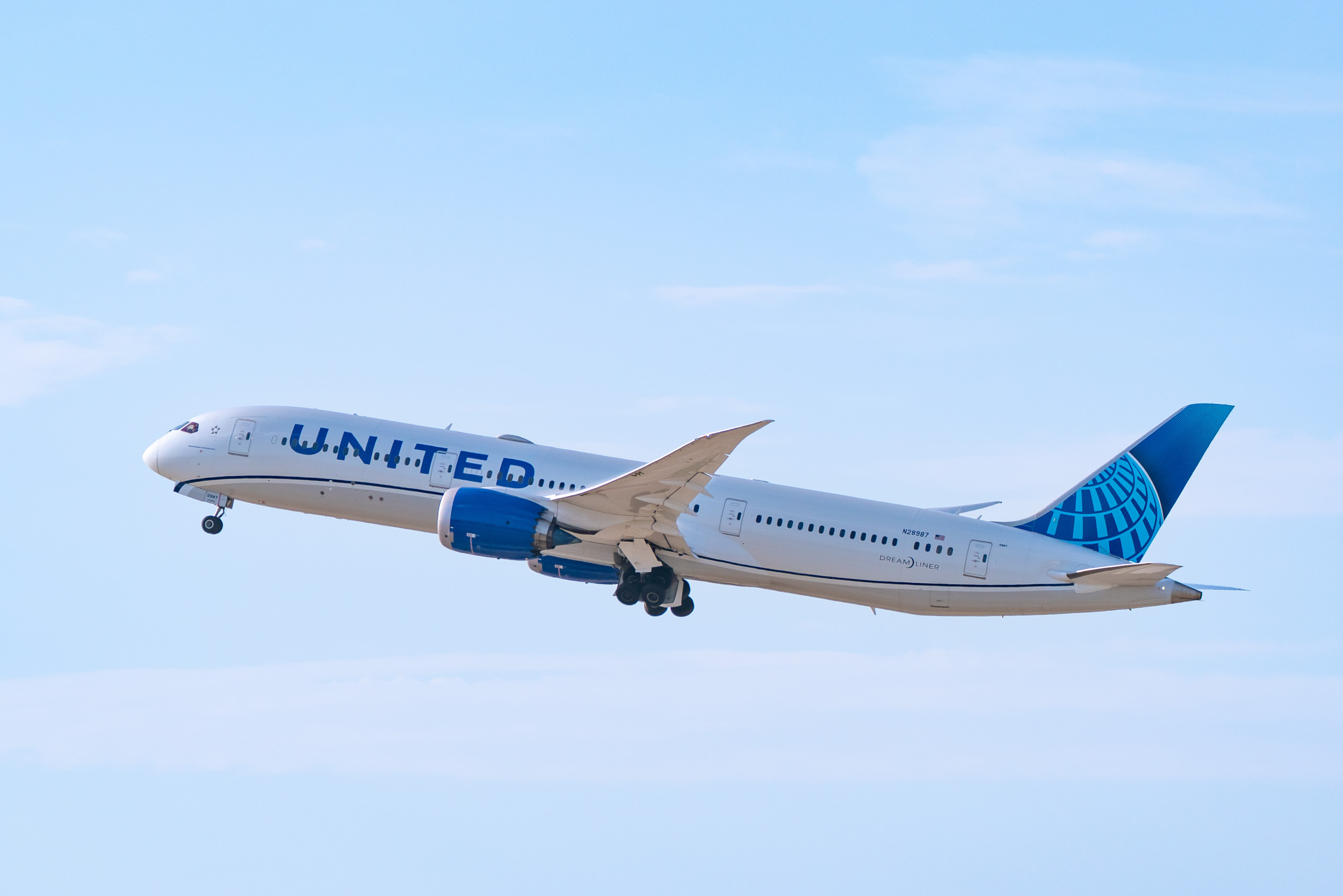 A video that shows sparks shooting from the back of a United Airlines flight mere moments after taking off in Newark, New Jersey, has gone viral on social media.

Aircraft Maintenance Engineer posted the video—which was filmed by Murtalla Mbacke—to Instagram on Thursday. It has garnered nearly 130,000 views and a handful of comments from viewers who theorized that a “mechanical issue” likely caused the sparks. You can watch the full video here.

In a statement obtained by News 12 Westchester, United Airlines confirmed that the plane did experience a mechanical issue shortly after takeoff, adding that an “initial maintenance inspection” pointed to a “hydraulic pump issue.” The airliner also said that the aircraft safely made an emergency landing after burning some fuel.

Writing for USA Today in January 2020, retired U.S. Airways pilot John Cox said that planes “frequently depart the airport heavier than the maximum landing weight allowed—the threshold at which a given aircraft can sustain a very hard landing without damage.”

“During a normal flight, the plan is to burn fuel so the plane’s weight will [be] below that number by the time it lands,” Cox said. “However, if an airplane encounters a technical problem or passenger medical issue and needs to make an emergency landing early in a flight, they won’t have had a chance to burn enough fuel to reduce the weight below the maximum.”

Cox said a pilot has three choices when landing an overweight plane—fly around long enough to “burn fuel down to the maximum landing weight,” land the overweight plane or dump fuel.

“Depending on the situation, each option may be appropriate,” Cox said.

In 2018, for example, a pilot dumped 33 pounds of fuel mid-air to enable an emergency landing after a passenger “came down with a life-threatening medical issue.” In 2019, a JetBlue pilot was forced to make an overweight landing because the plane was struck by lightning. And in January 2020, a plane dumped jet fuel over an elementary school after it was forced to make an emergency landing.

According to NBC Chicago, the United Airlines pilot chose to burn fuel and circled the Atlantic Ocean for 90 minutes before making the emergency landing.

‘Is This Really Happening?’

Mbacke, the gate agent who filmed the now-viral video, told WABC that he “follows many aviation accidents” but never thought he’d “witness one in real life.”

To NBC Chicago, Mbacke added: “I was actually yelling because I was excited and also shocked, like is this really happening?”