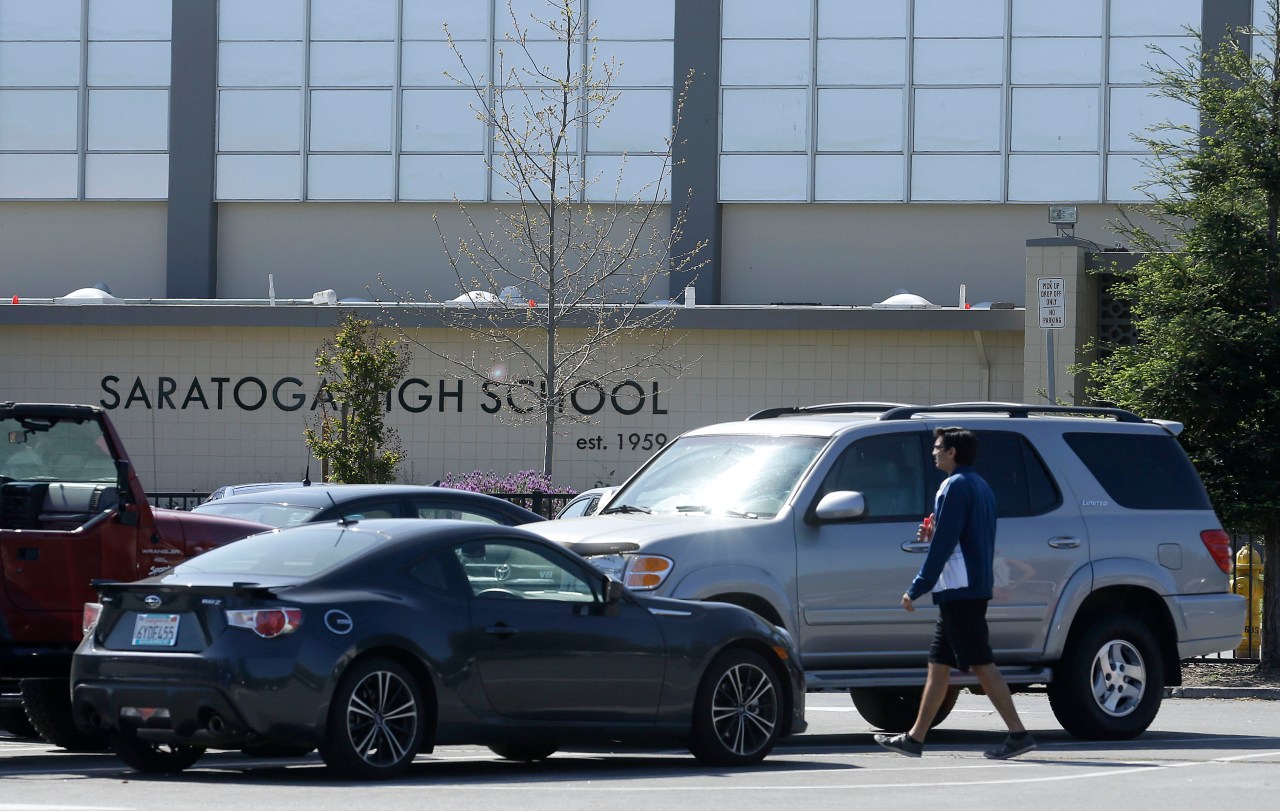 (SAN JOSE SPOTLIGHT) — After being stuck in another country for five days, more than one hundred Bay Area residents are headed home today — thanks to one lawmaker.

For the past two weeks, the Saratoga and Lynbrook high school bands have been performing in concert halls in Austria, Germany and the Czech Republic. Once their tour ended, the students headed to the Prague airport to come home last week, but one group of 114 Saratoga students, teachers and became stranded due to a shortage of Lufthansa staff and equipment.

Concerned parents reached out to Congresswoman Anna Eshoo’s office after their children’s flight was canceled. She said staff and equipment shortages are an increasing problem everywhere.

“They needed help. They wanted to get their children home,” Eshoo told San Jose Spotlight, adding that her office also heard from elected officials about the problem.

Eshoo’s office contacted the tour director with Fly My Group, a travel agency that books flights for large parties, to check on the students. The director suggested she contact United Airlines, which is a partner with Lufthansa Airlines. Her office also reached out to the state department and American Embassy in Prague.

Lufthansa formed a crisis team following her outreach and the German Embassy got involved. The real breakthrough came when Lufthansa approved and paid for a charter flight to keep the students together. Lufthansa also paid for a bus to bring the students to the Frankfurt Airport on Sunday.

Jurgen Siebenrock, vice president for Lufthansa in home markets, met the group and escorted them to the plane, Eshoo said. The students appeared to be in very good spirits.

“My goal was to see they had a charter flight to bring them home,” Eshoo said. “You can’t have 80 minors traveling alone.”

Greg Louie, principal of Saratoga High School, said despite getting stranded the teens had an incredible experience performing internationally.

“It’s exciting to have our staff and students and families come back home,” he said. “They stayed a few days longer than originally anticipated but it worked out.”

He said parents stayed in contact with their children and understood the circumstances.

“I’m sure that was terribly stressful for everybody involved, those who were there and those who were waiting for someone to come home,” Louie told San Jose Spotlight.

Louie said he wasn’t worried about the students traveling through Europe, or ever being in danger. There was no reason for concern other than the flight cancellation.

“I imagine if I was there, the first thing I’d want to do is hug my family and go to bed,” he said.

Eshoo said it’s a story with a happy ending. As a mother, she could understand the worries of the parents. “It’s enormously gratifying,” she said. “I think it’s a trip these children will remember for the rest of their lives.”