Two high profile athletes are leaving Kanye West’s sports agency, Donda Sports, in the wake of the artist and businessman’s repeated antisemitic statements. Aaron Donald, a star football player on the Los Angeles Rams, announced Tuesday that he is leaving the agency. In a statement shared on Twitter, Donald and his wife Erica said their … Read more 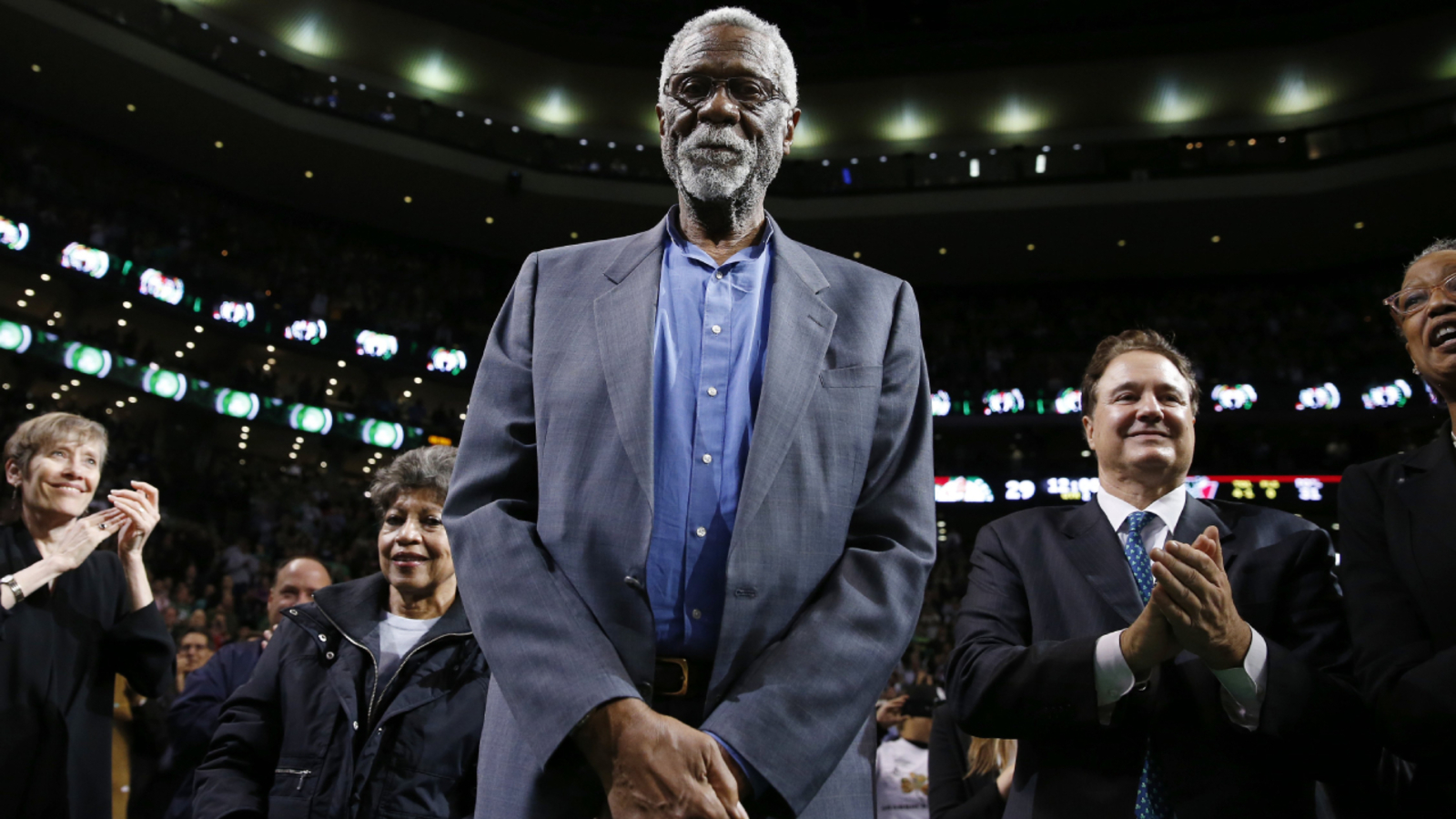 Bill Russell, the cornerstone of the Boston Celtics’ dynasty that won eight straight titles and 11 overall during his career, died Sunday. The Hall of Famer was 88. Over a 15-year period, beginning with his junior year at the University of San Francisco, Russell had the most remarkable career of any player in the history … Read more

SAN FRANCISCO (KGO) — A Boston-based doughnut maker is issuing a challenge to celebrate the Warriors and Celtics matchup in the NBA Finals, but she’s asking for the Bay Area’s help. Kane’s Donuts opened in Saugus, Massachusetts, right outside Boston back in 1955. The Delios family took it over in the 80s and have since … Read more