Dear Amy: I work in a department with around 20 people. Recently “Jo” was let go. I don’t know the full circumstances, but I was told there was “cause.” Since then many of us have kept in touch with Jo, commiserating and offering support. Meanwhile, my coworker “Hannah” is about to have her first child. … Read more 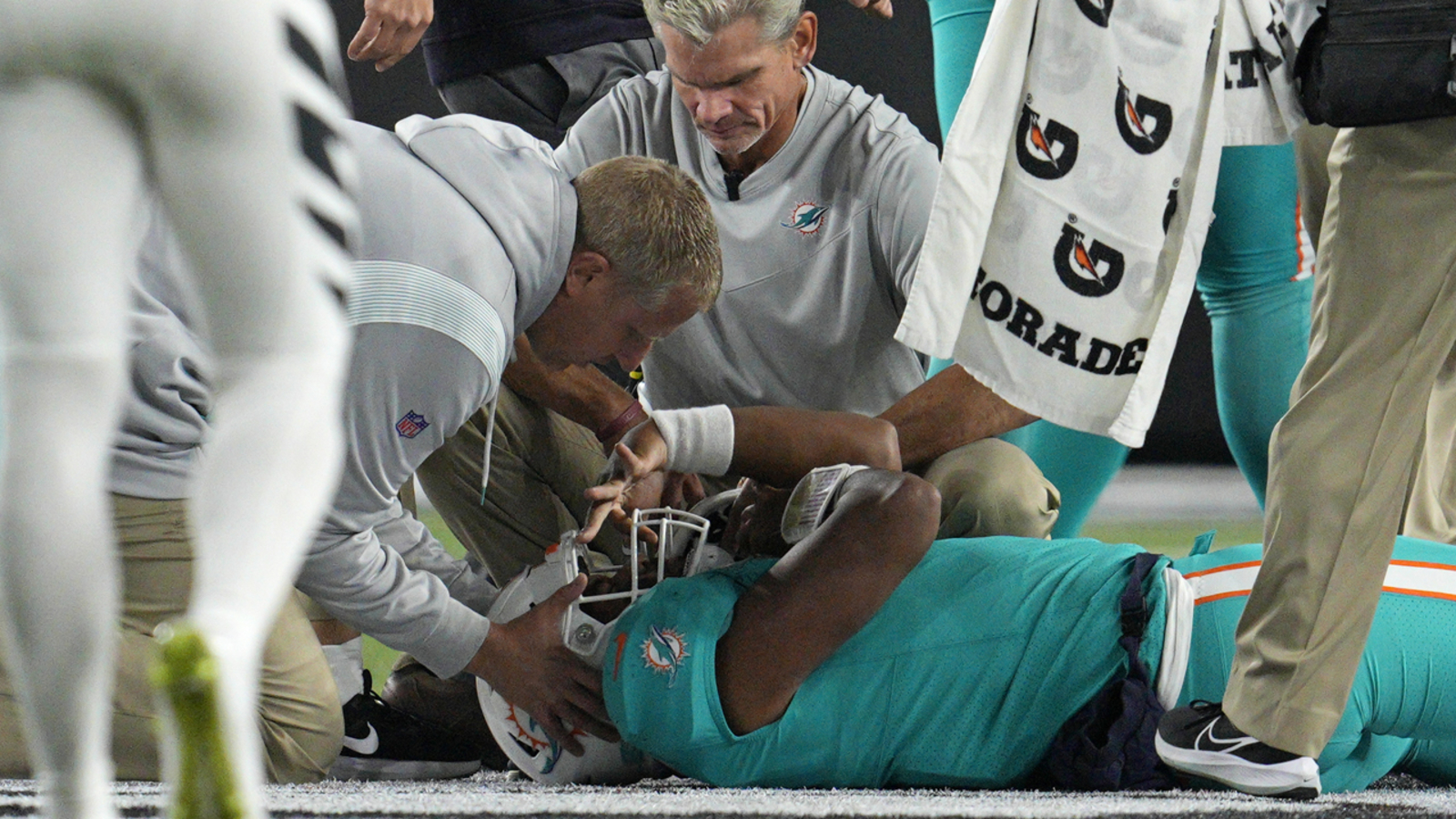 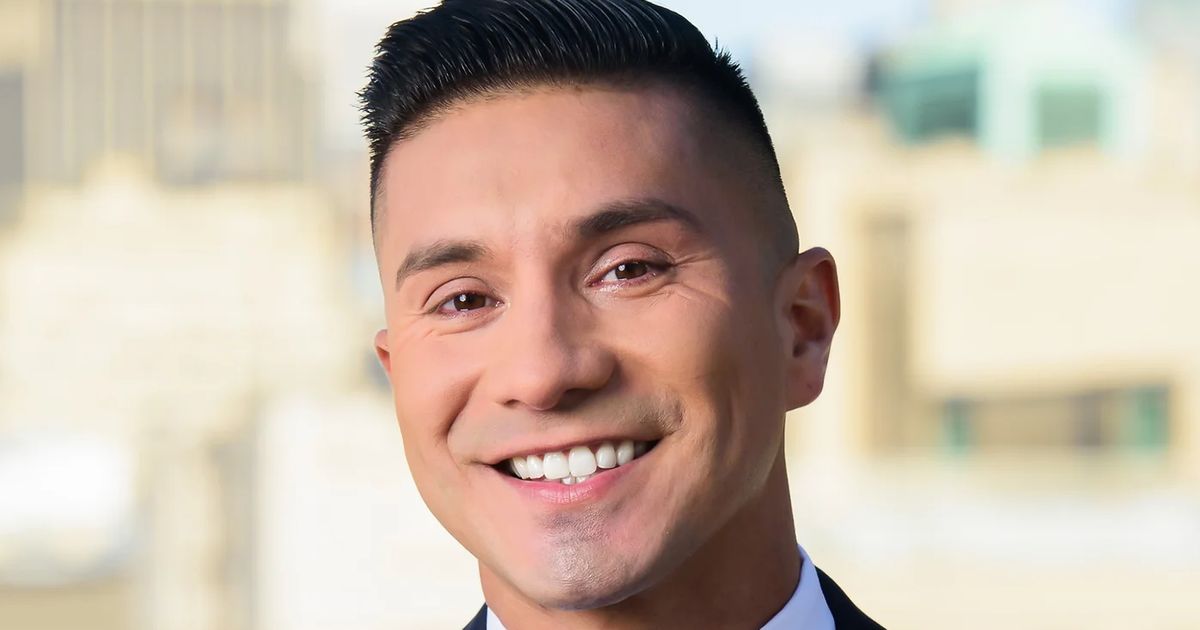 TV weather forecaster Erick Adame said Monday he was fired from Spectrum News NY1 after he appeared on an adult cam website. Adame, in a lengthy post on Instagram (read it below), said he acted out “compulsive behaviors,” even though he worked on TV in New York City, the country’s biggest media market. “It was … Read more

DEAR HARRIETTE: I spent the whole summer partying with friends. Every weekend we got together, ate a lot and drank more. Plenty of weekdays we did the same. It was fun, but I am exhausted, and I feel like I need a cleanse. My partner, however, wants to keep partying. I know it’s not good … Read more 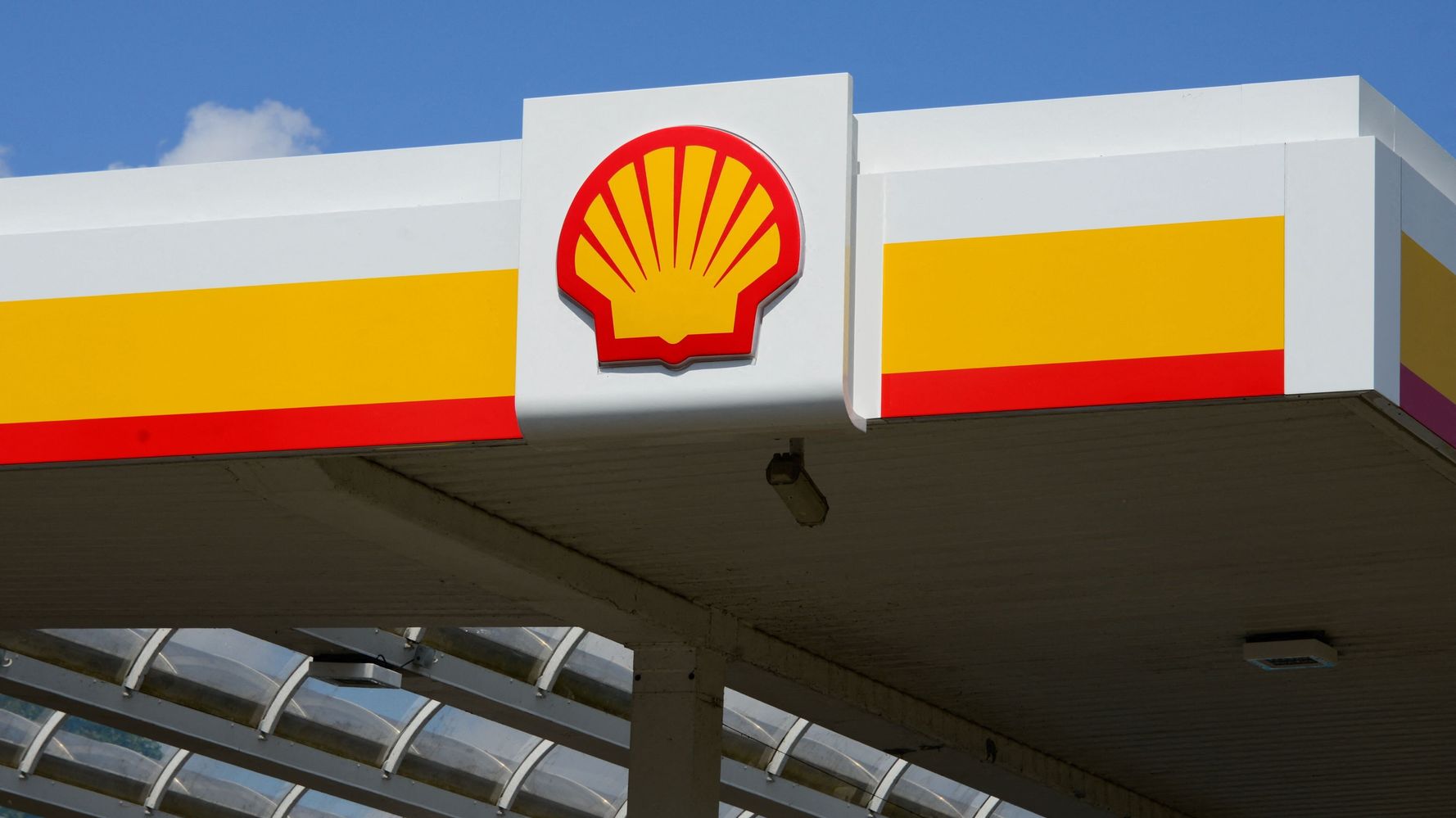 The manager of a Northern California gas station was fired Monday after he mistakenly set the gas price to 69 cents a gallon instead of $6.99. John Szczecina, who was manager of a Shell gas station in Rancho Cordova, east of Sacramento, said he accidentally put the decimal point in the wrong spot last week, … Read more BUFFALO, New York — A 911 dispatcher who mishandled a call from a Buffalo supermarket manager during the fatal May shooting was fired on Thursday, the Erie County Department of Personnel confirmed to CNN. The 911 dispatcher, whose name was not released, had been on paid administrative leave since May 16, the department confirmed. A … Read more 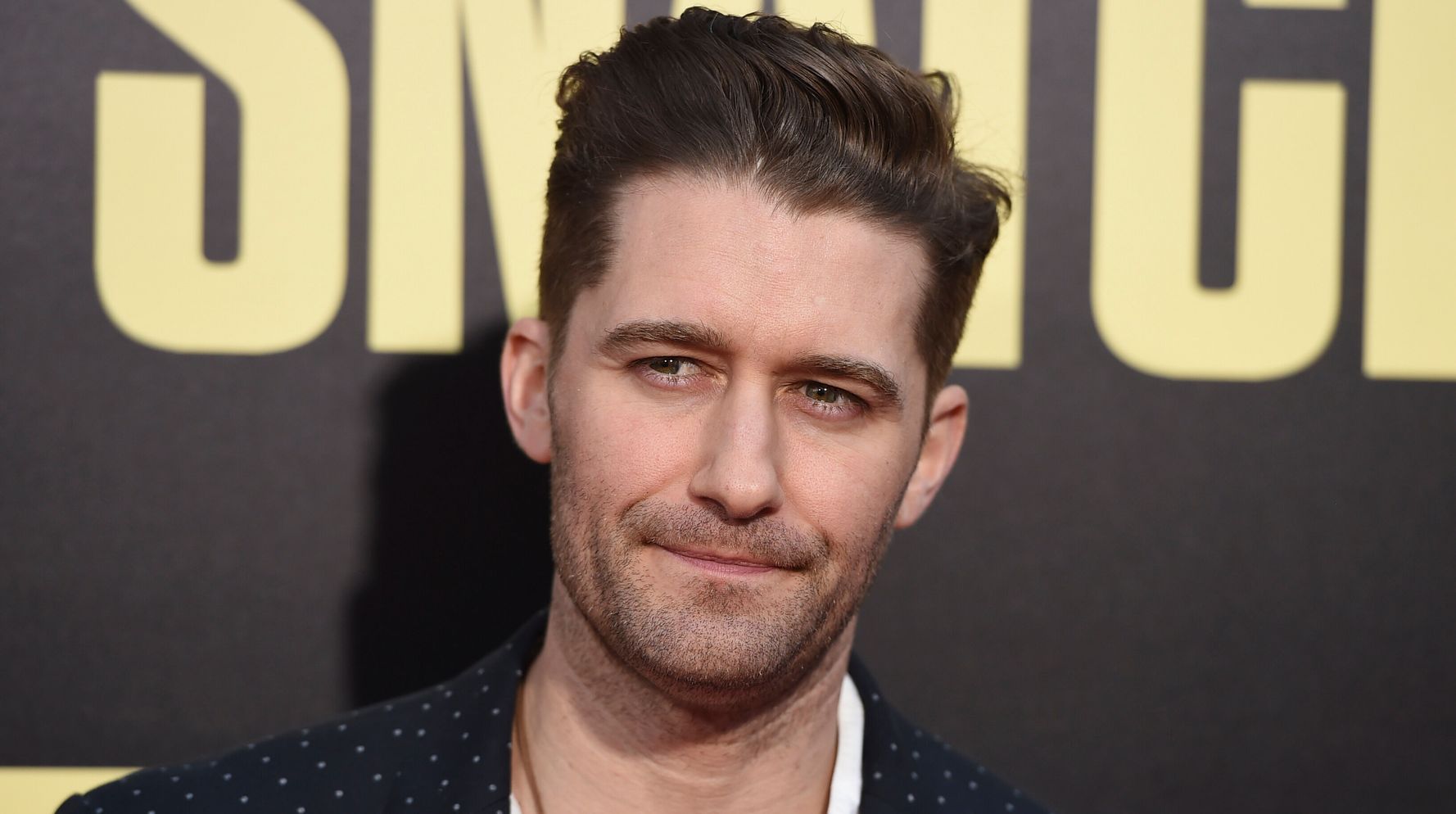 Matthew Morrison has offered his own explanation for text correspondence that’s reportedly at the center of his firing as a judge on “So You Think You Can Dance.” A source told People earlier this week that the “Glee” actor was dismissed from the dance competition show for sending a female contestant “flirty” direct messages on … Read more