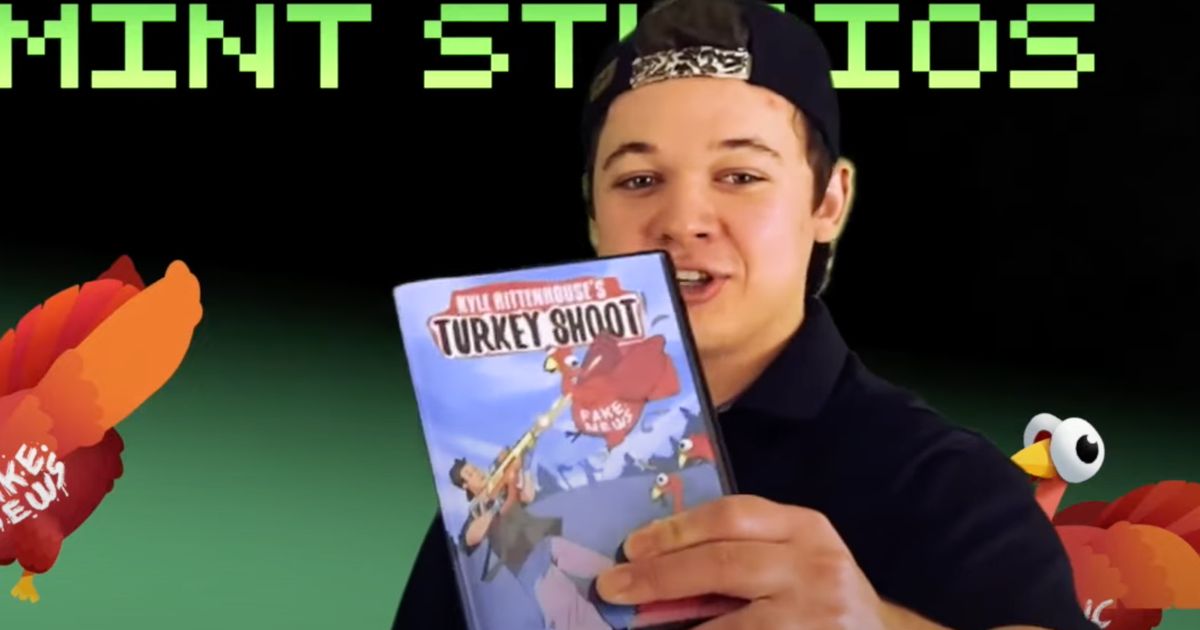 Kyle Rittenhouse on Thursday — Thanksgiving — shared a video on Twitter promoting a video game in which a character based on himself shoots turkeys that symbolize the so-called “fake news” media. Rittenhouse appears in the spot for “Kyle Rittenhouse’s Turkey Shoot” with the game’s developer, Mint Chip. In the promo, Rittenhouse claims the media … Read more 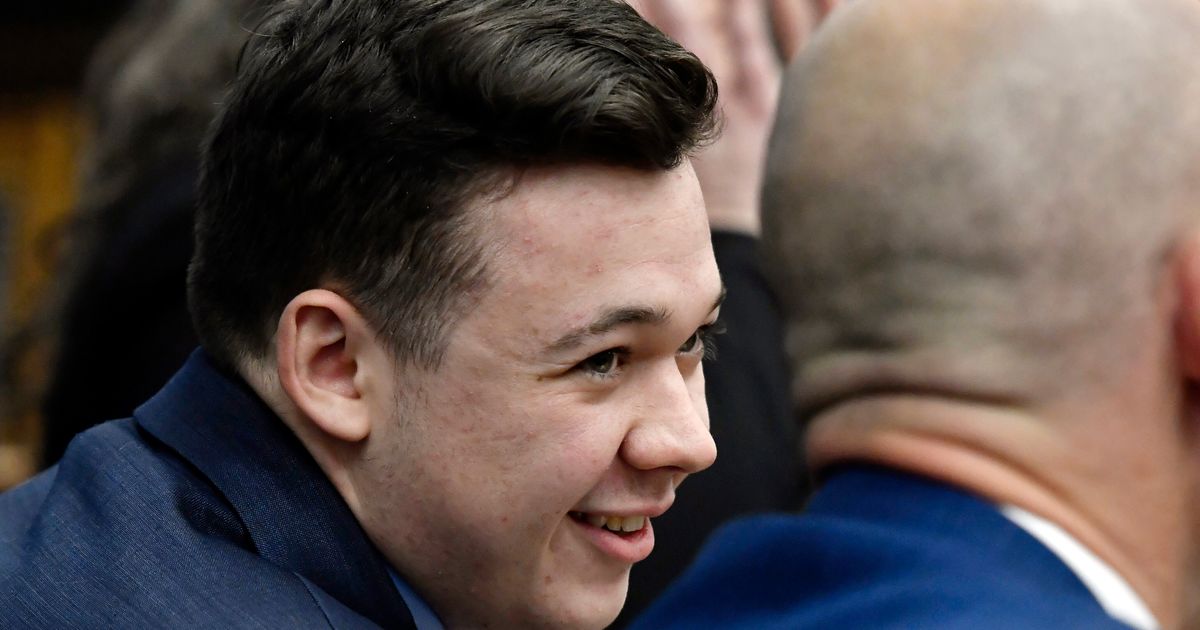 The man who survived a shooting by Kyle Rittenhouse that left two others dead during a Wisconsin protest in 2020 has filed a secret petition to change his legal name because of what he now says was continued harassment related to the case. Gaige Grosskreutz has called for an investigation by the Milwaukee County Clerk of Circuit … Read more

The attorney who helped Kyle Rittenhouse get acquitted on murder charges says he will represent a Minnesota man accused in the stabbing death of a teenager during a tubing trip in western Wisconsin. Nicolae Miu, 52, is charged with first-degree homicide in the death of 17-year-old Isaac Schuman after Miu scuffled with several people last month on the Apple River. Police … Read more 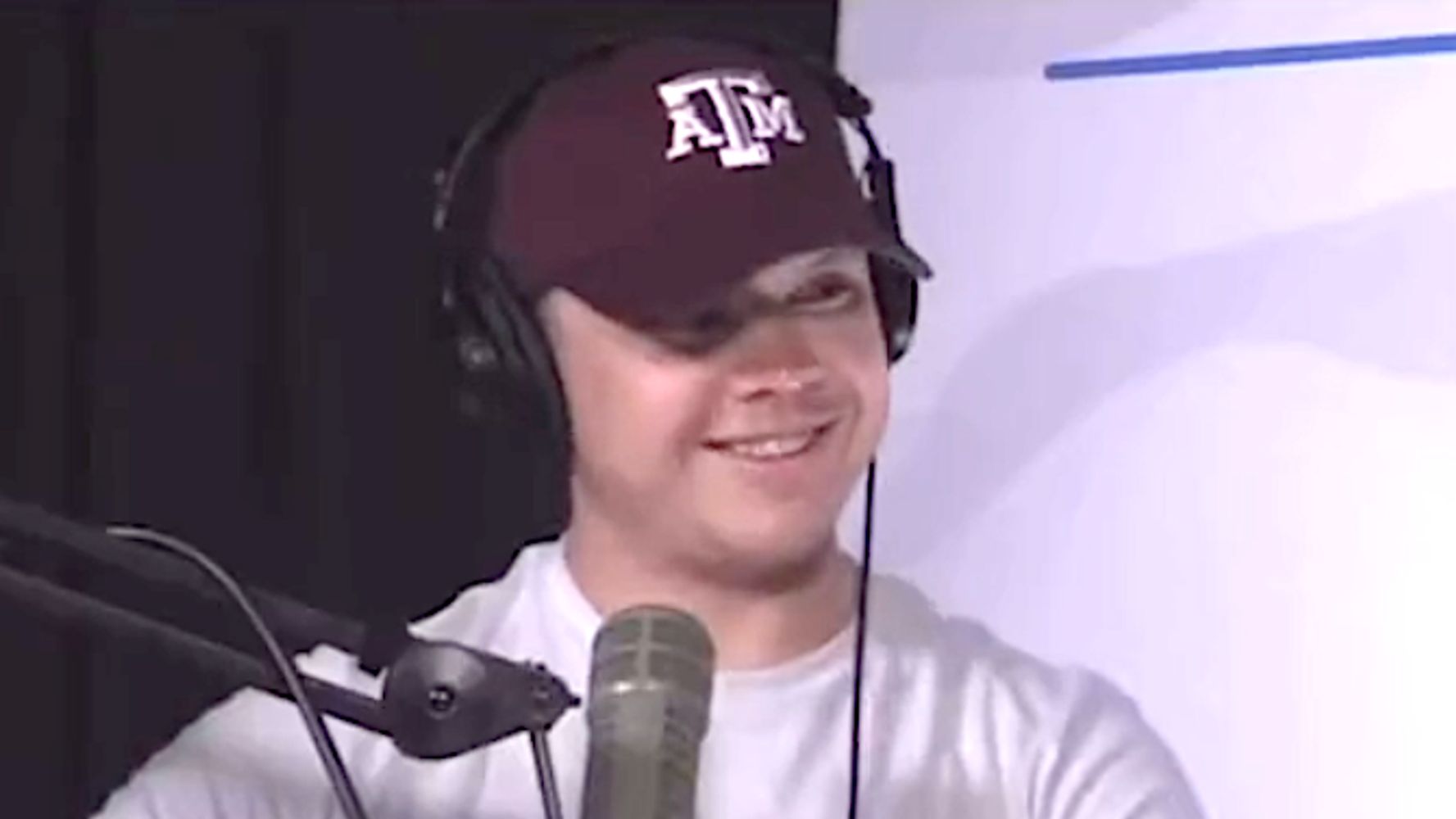 Kenosha, Wisconsin, shooter Kyle Rittenhouse donned a Texas A&M University hat on the conservative “Charlie Kirk Show” podcast last week and declared he would be attending the university in College Station, Texas. (Watch the clip below.) “I’m going to be going there, and it’s going to be awesome,” said Rittenhouse, who was acquitted of homicide … Read more 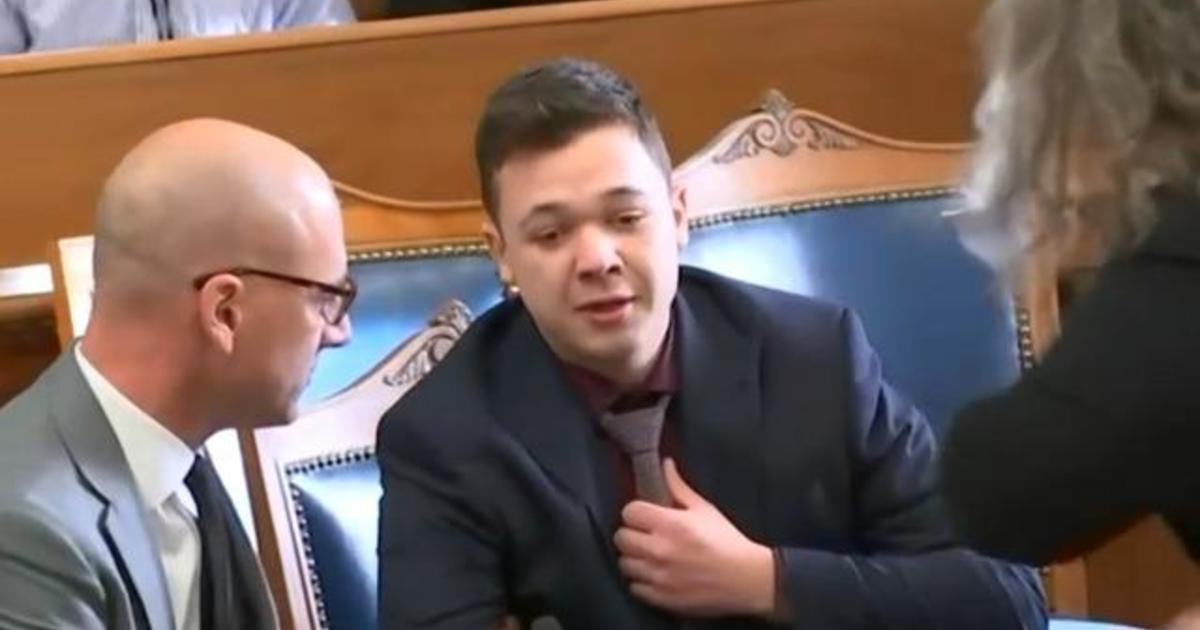 CHICAGO (CBS) — Kyle Rittenhouse says Johnny Depp’s legal victory is fueling him to sue Mark Zuckerberg and several others. Rittenhouse says he is preparing to file defamation suits against those he says called him a murderer and a white supremacist. Rittenhouse’s lawyer says Zuckerberg is singled out because of Facebook’s designation of the Kenosha … Read more