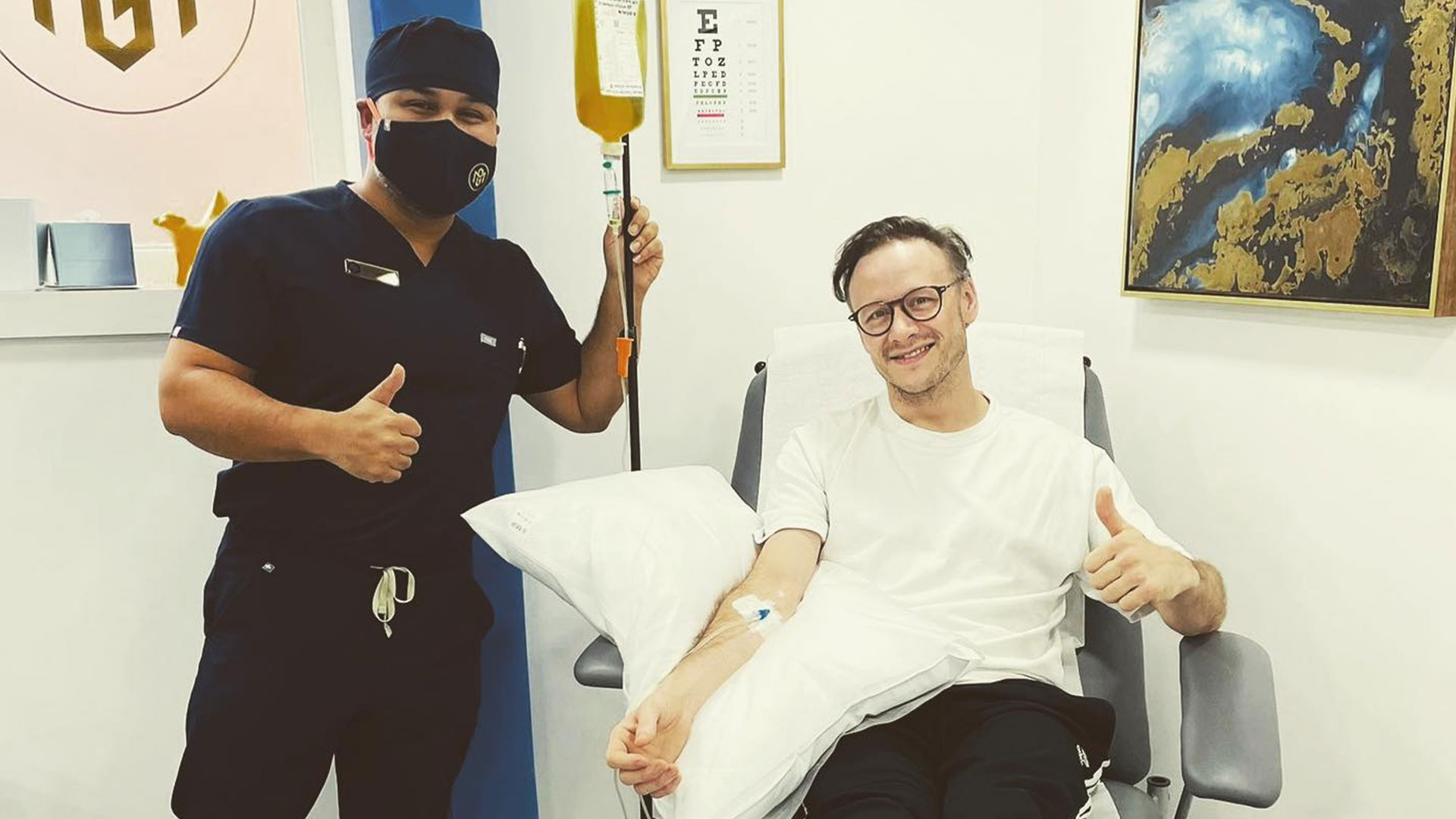 STRICTLY Come Dancing champ Kevin Clifton has concerned fans after telling them he is “so ill” while hooked up to a drip. The former Strictly pro, 39, was pictured as he sat in a chair with the IV as a medic stood next to him. 4 Strictly’s Kevin Clifton has told fans he is ‘so … Read more

Ukrainian entry Kalush Orchestra triumphed at the 2022 competition in Turin, Italy, but the EBU, which produces the annual event, decided the show cannot be safely held in the country following Russia’s invasion. It was later decided that the UK would host the 67th Eurovision Song Contest as Sam Ryder came second in the competition. … Read more

A man has appeared in court accused of the murder of nine-year-old Olivia Pratt-Korbel, who was shot dead in her home in Liverpool on August 22. Thomas Cashman, 34, made a brief appearance at Liverpool Magistrates’ Court charged with one count of murder, two counts of attempted murder and two counts of posessing a firearm … Read more

A 34-year-old man has been charged with murdering Olivia Pratt-Korbel five weeks after she was shot in the chest at her home in Liverpool. Thomas Cashman, of West Derby, is accused of killing nine-year-old Olivia, who died after convicted burglar Joseph Nee was chased into her family’s property in Dovecot on August 22. Her mother, … Read more

The force had already arrested nine other men as part of the investigation but all had been bailed. The reward offered in the hunt for the killer had been increased to £200,000. Announcing Crimestoppers’s biggest single reward offer last week, the charity’s founder and chairman Lord Ashcroft said: “This case has been incredibly shocking, not … Read more 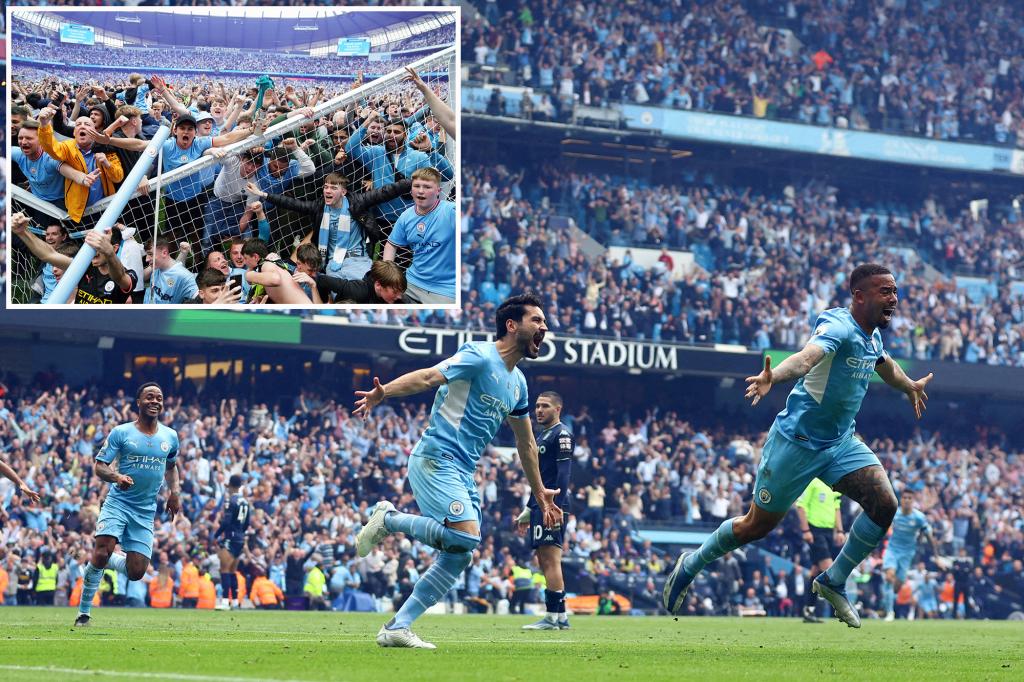 MANCHESTER, England — Manchester City clinched a sixth Premier League title in 11 seasons on Sunday by scoring three times in five minutes to come from behind to beat Aston Villa 3-2 in the finale to avoid being toppled by challenger Liverpool. City was trailing 2-0 to Villa until İlkay Gündoğan began the comeback in … Read more